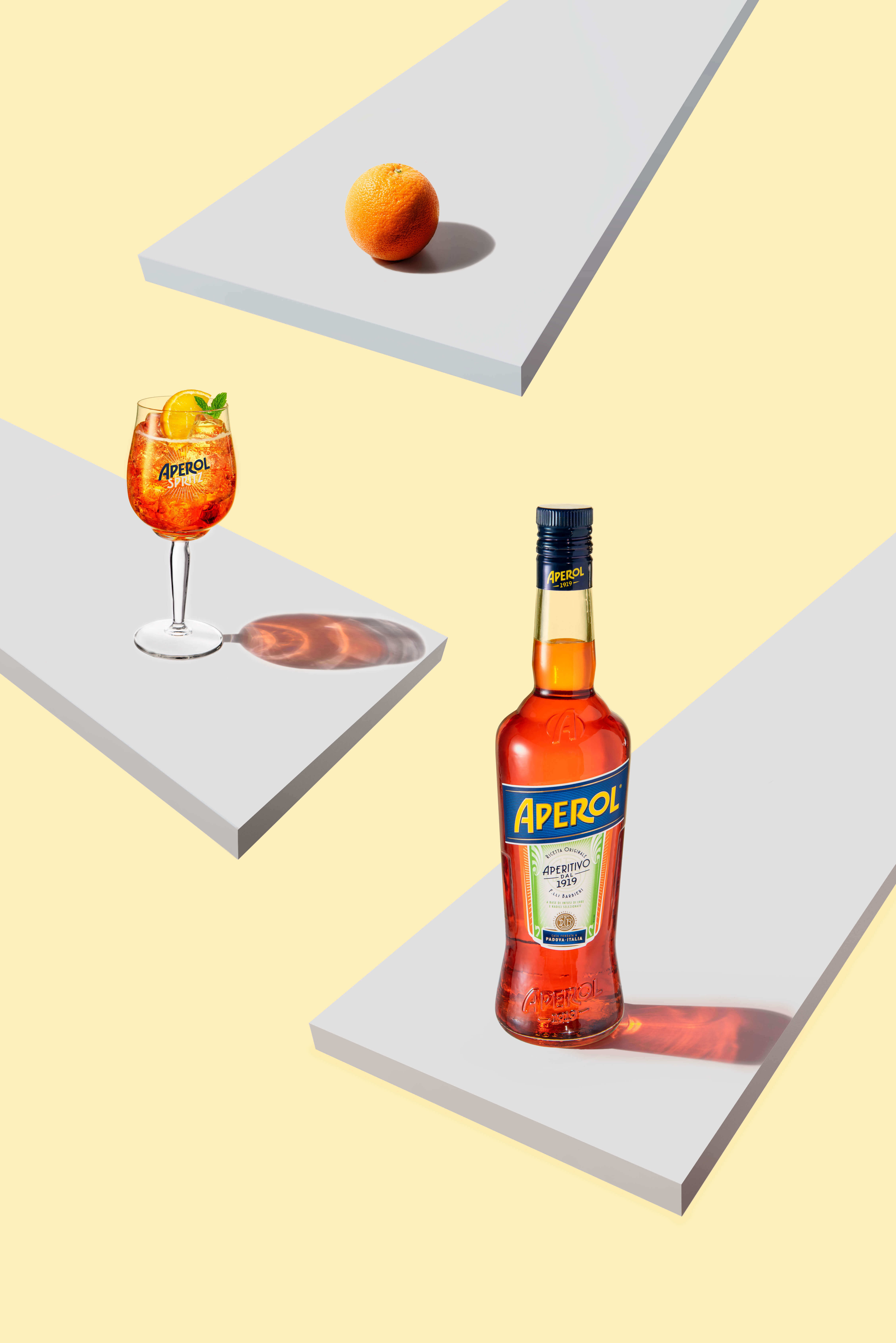 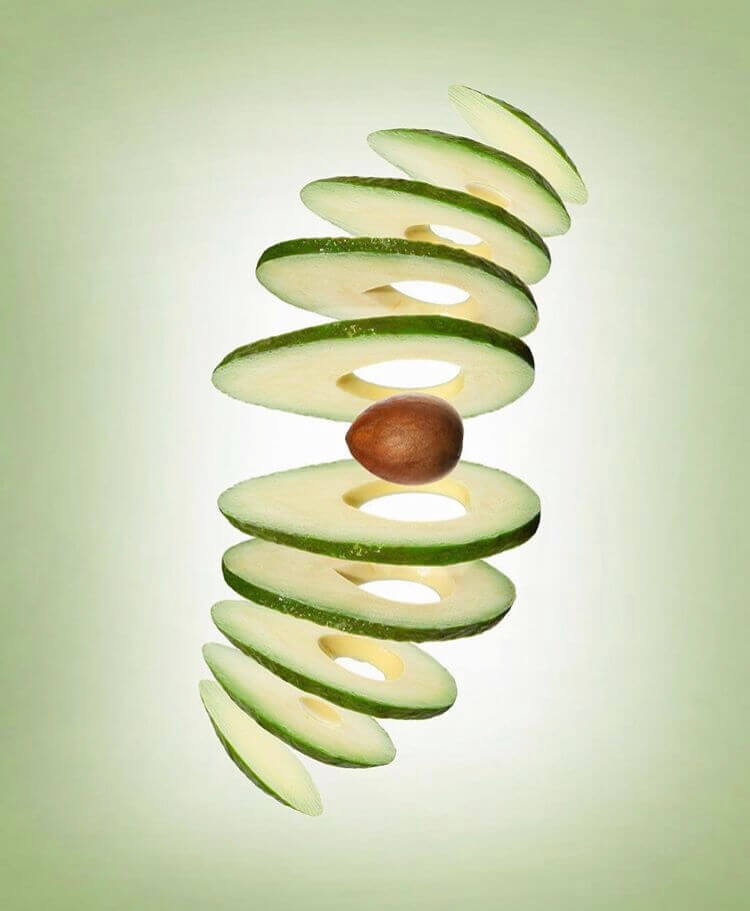 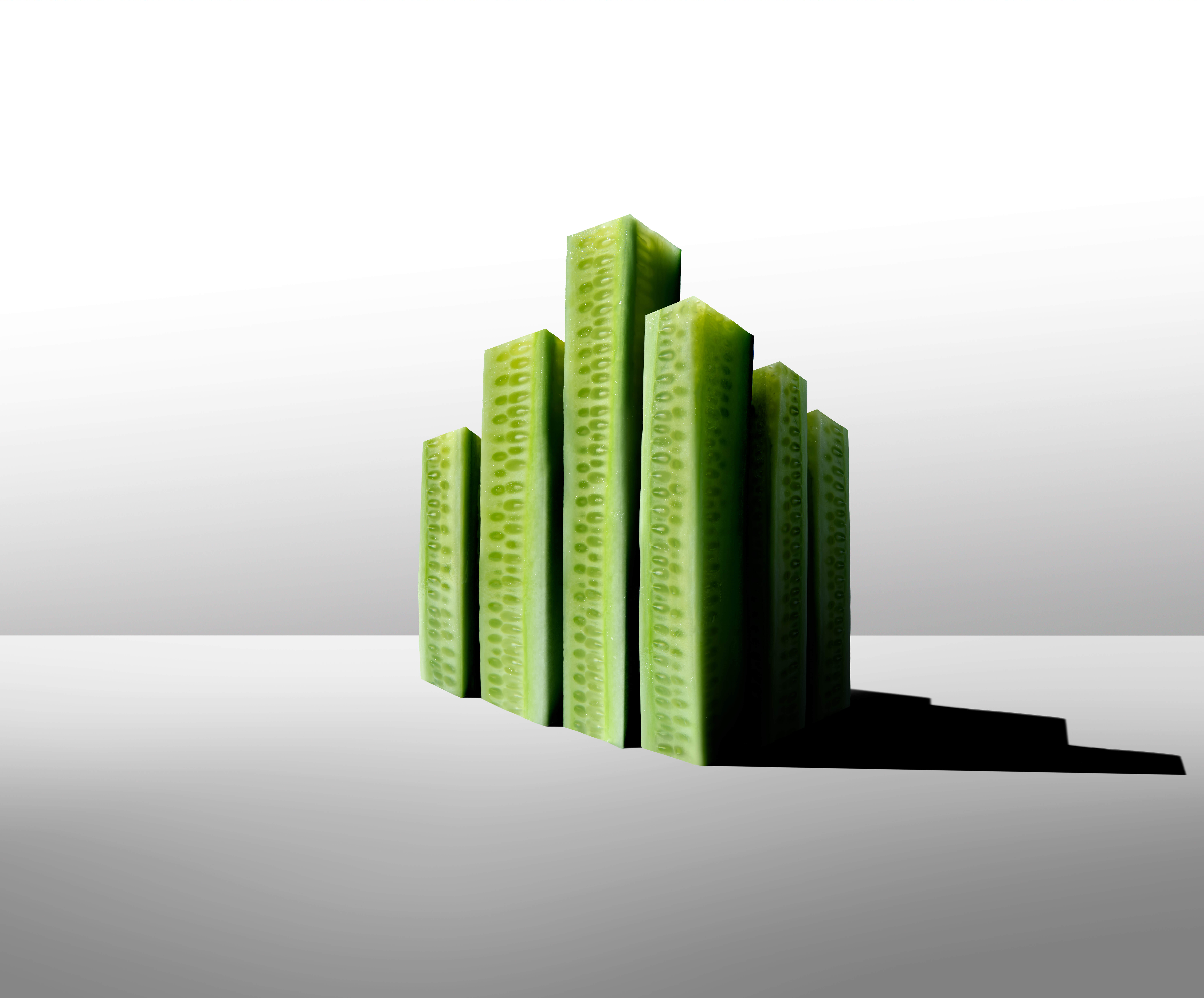 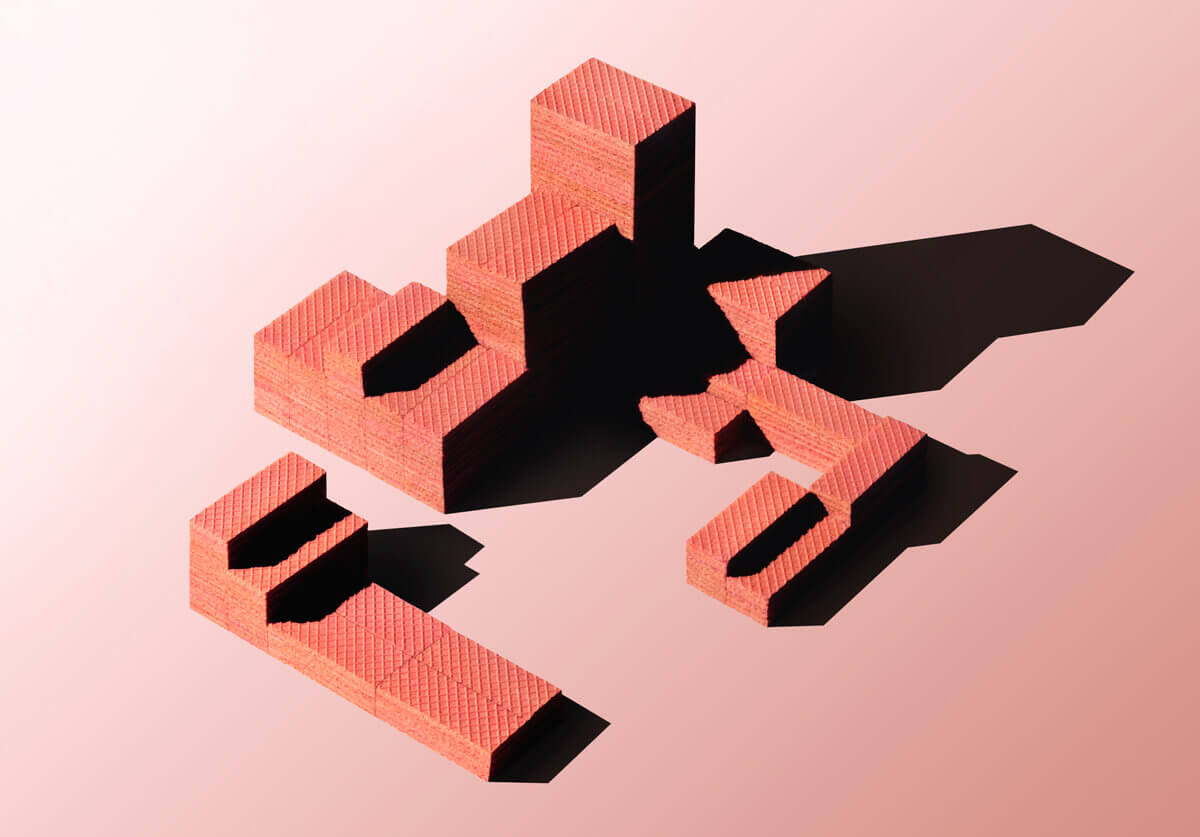 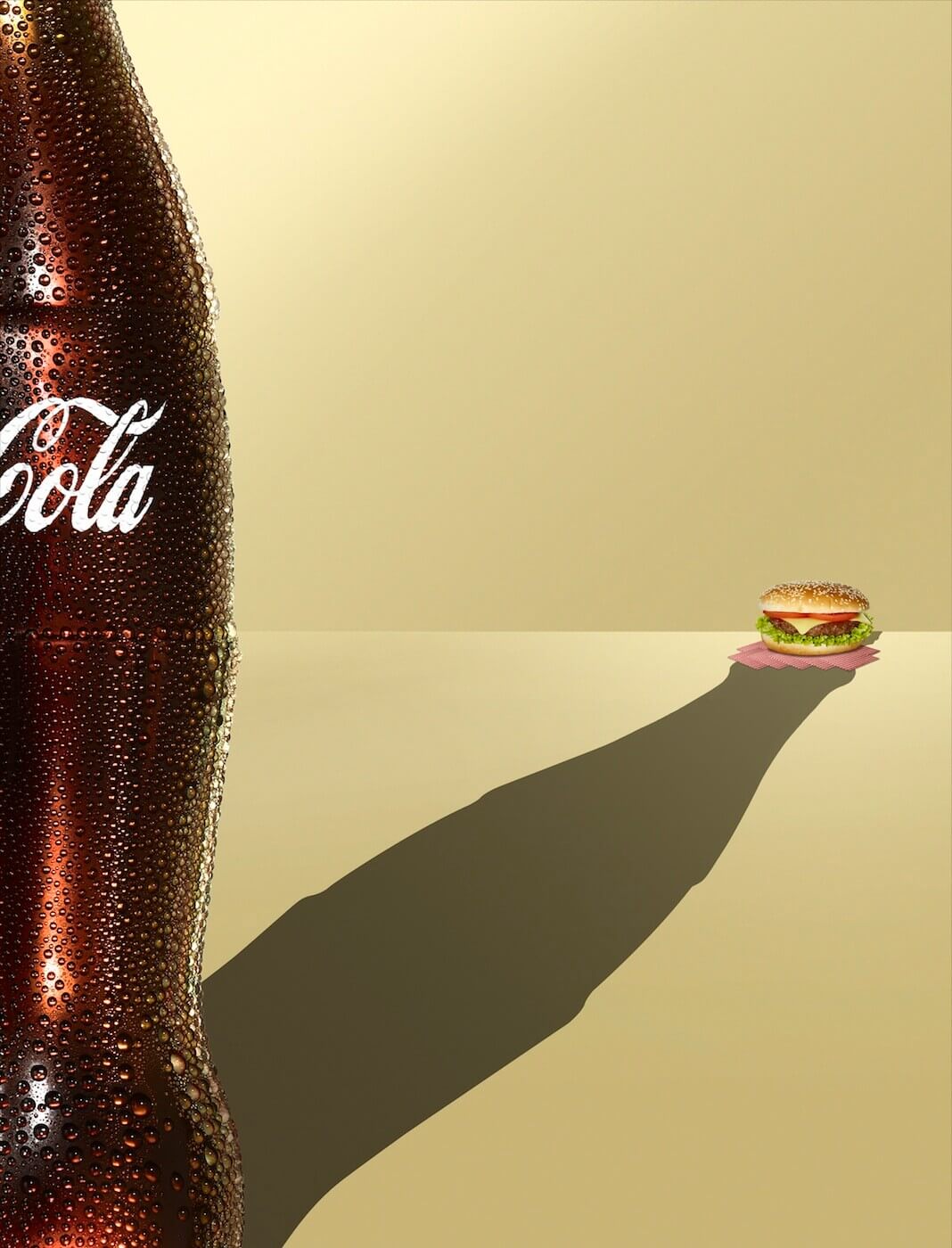 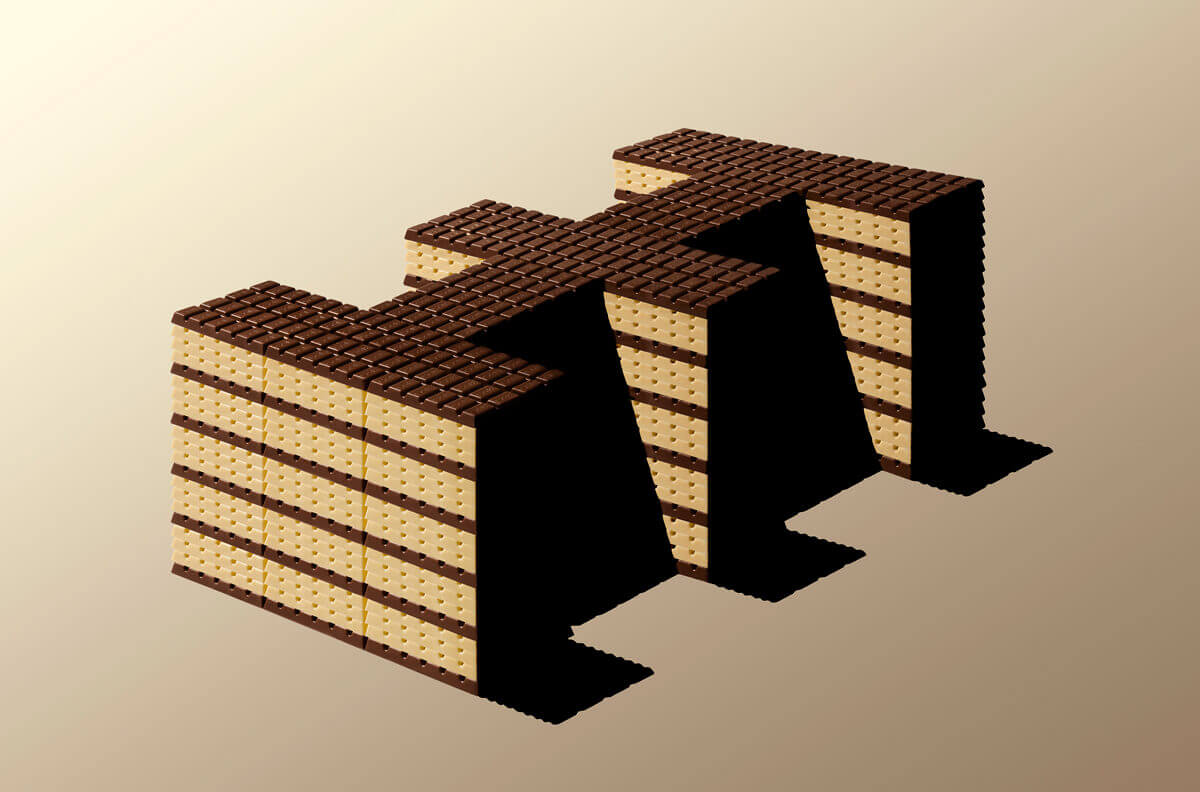 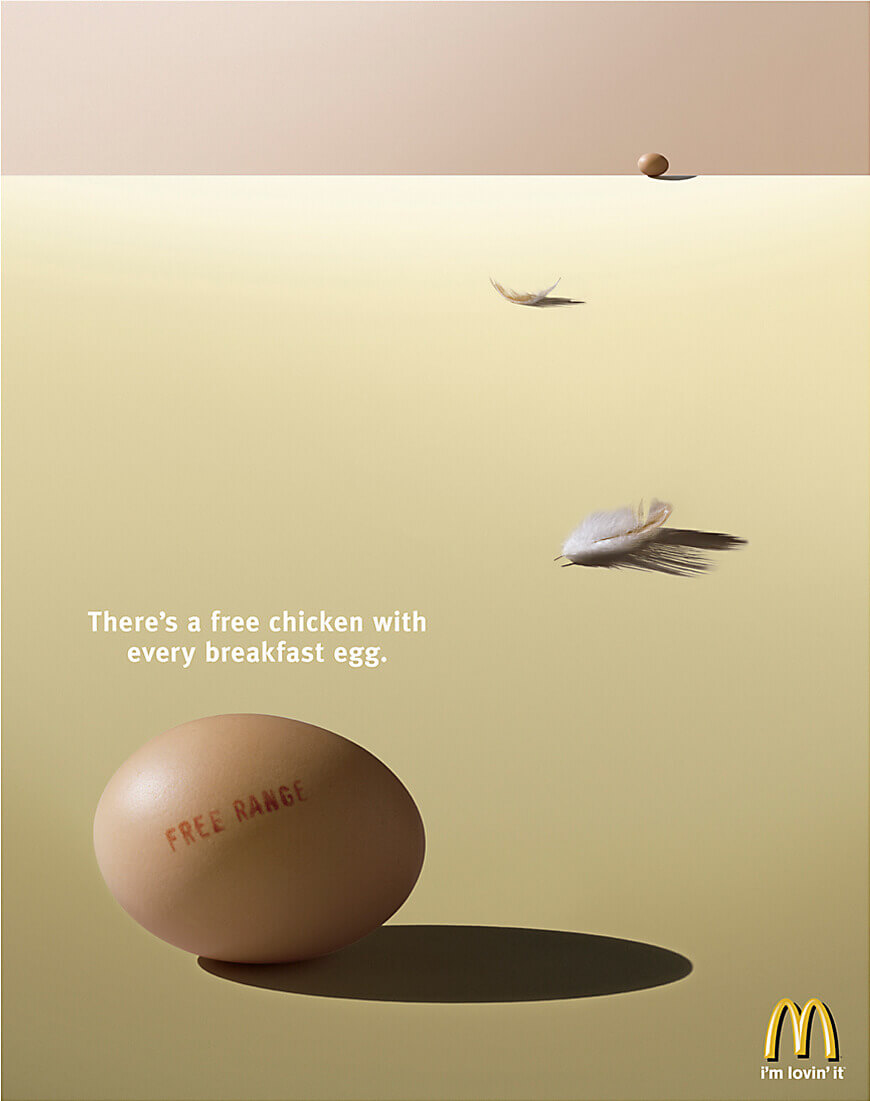 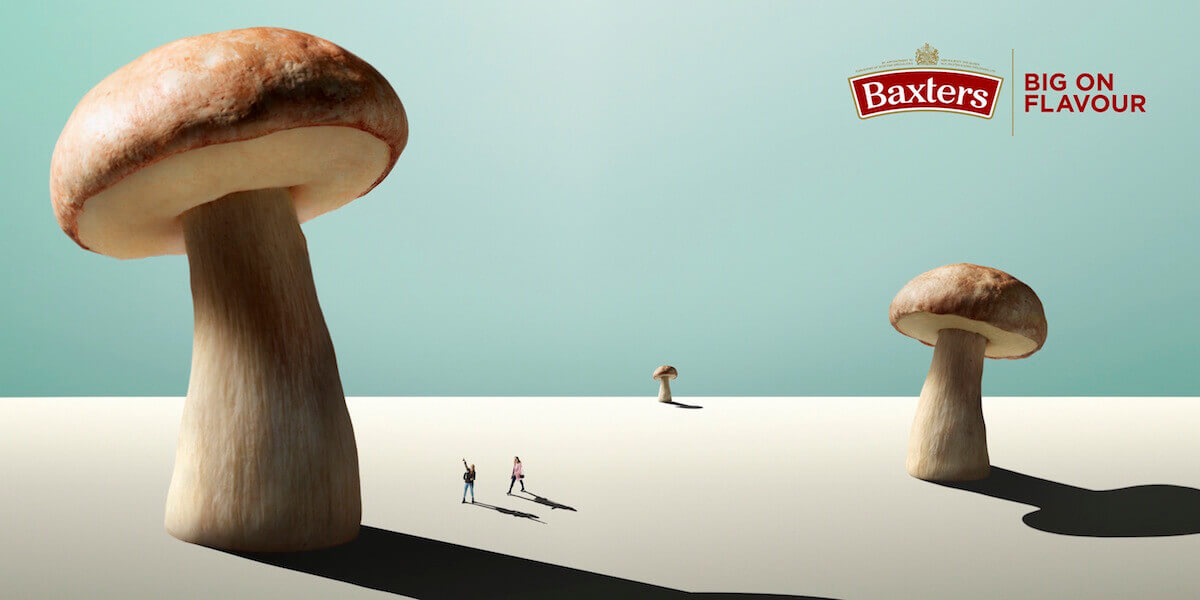 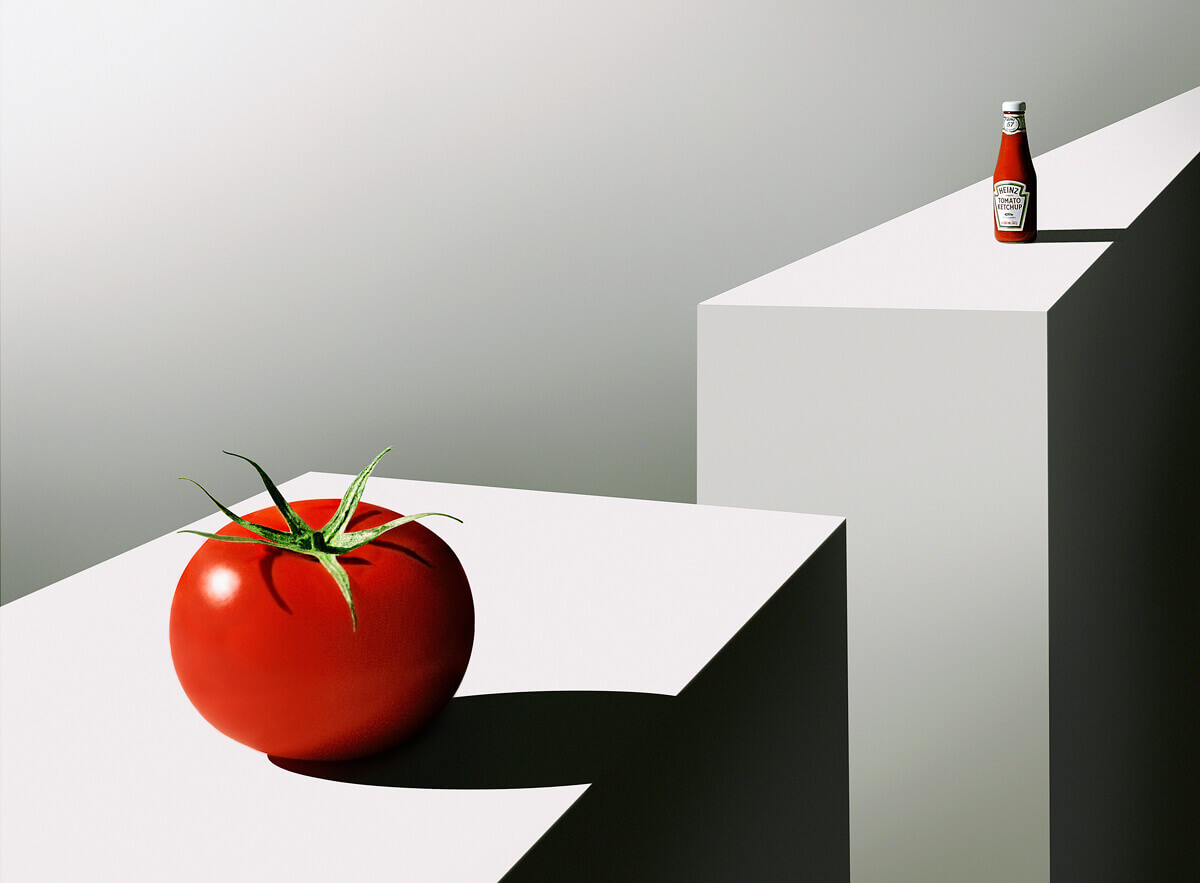 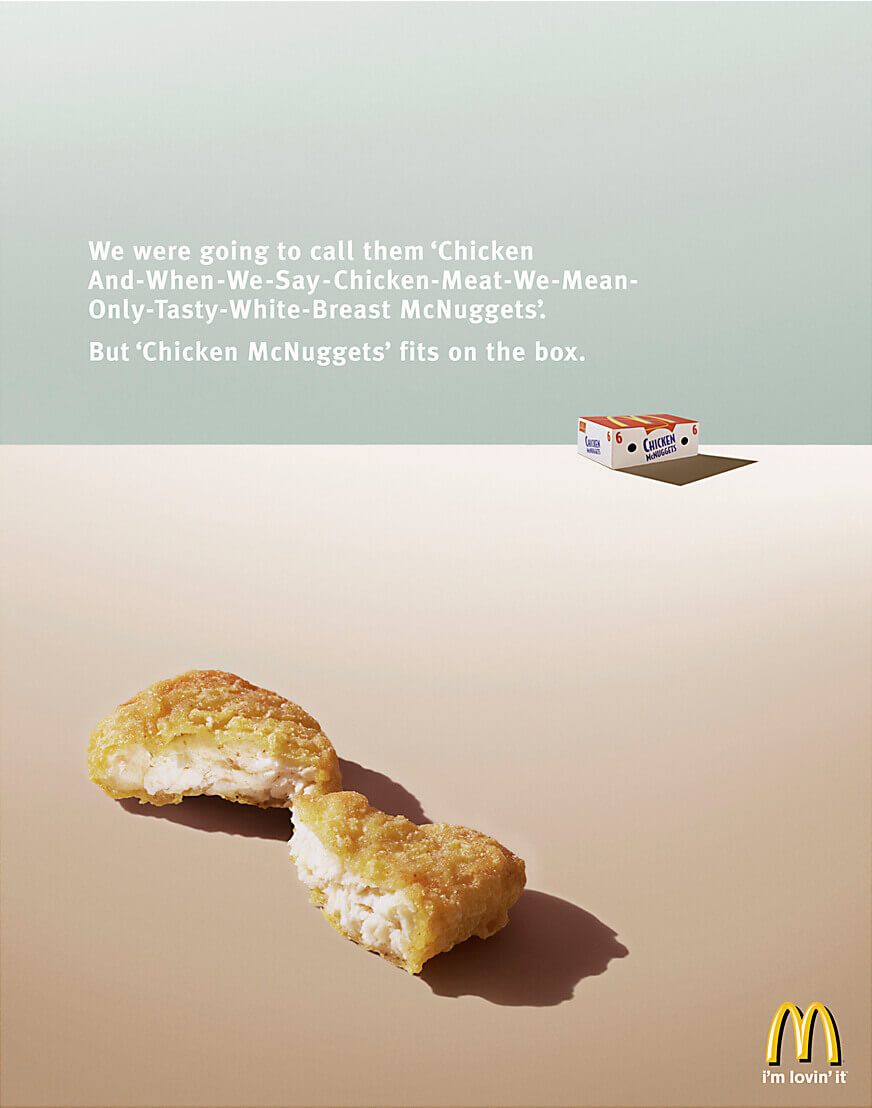 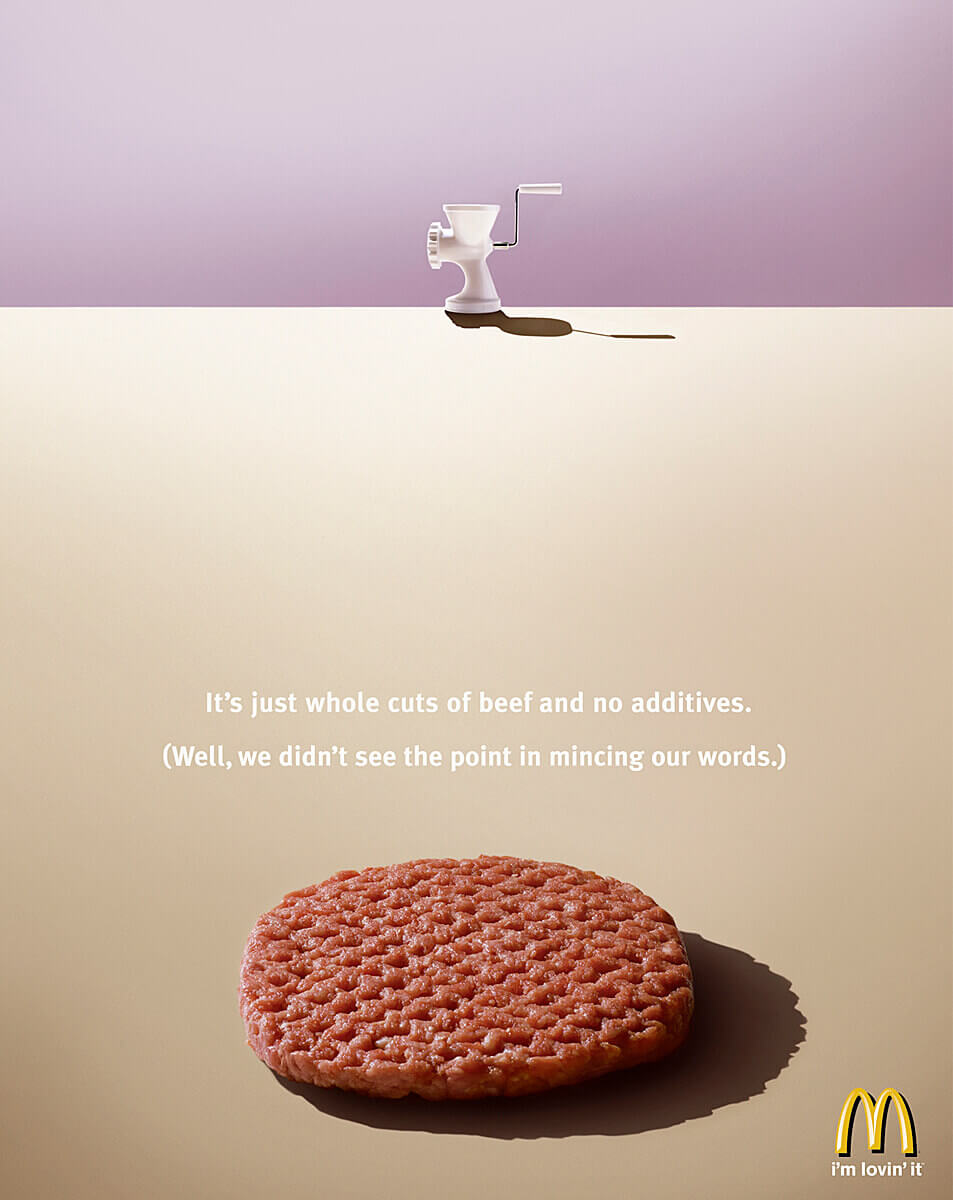 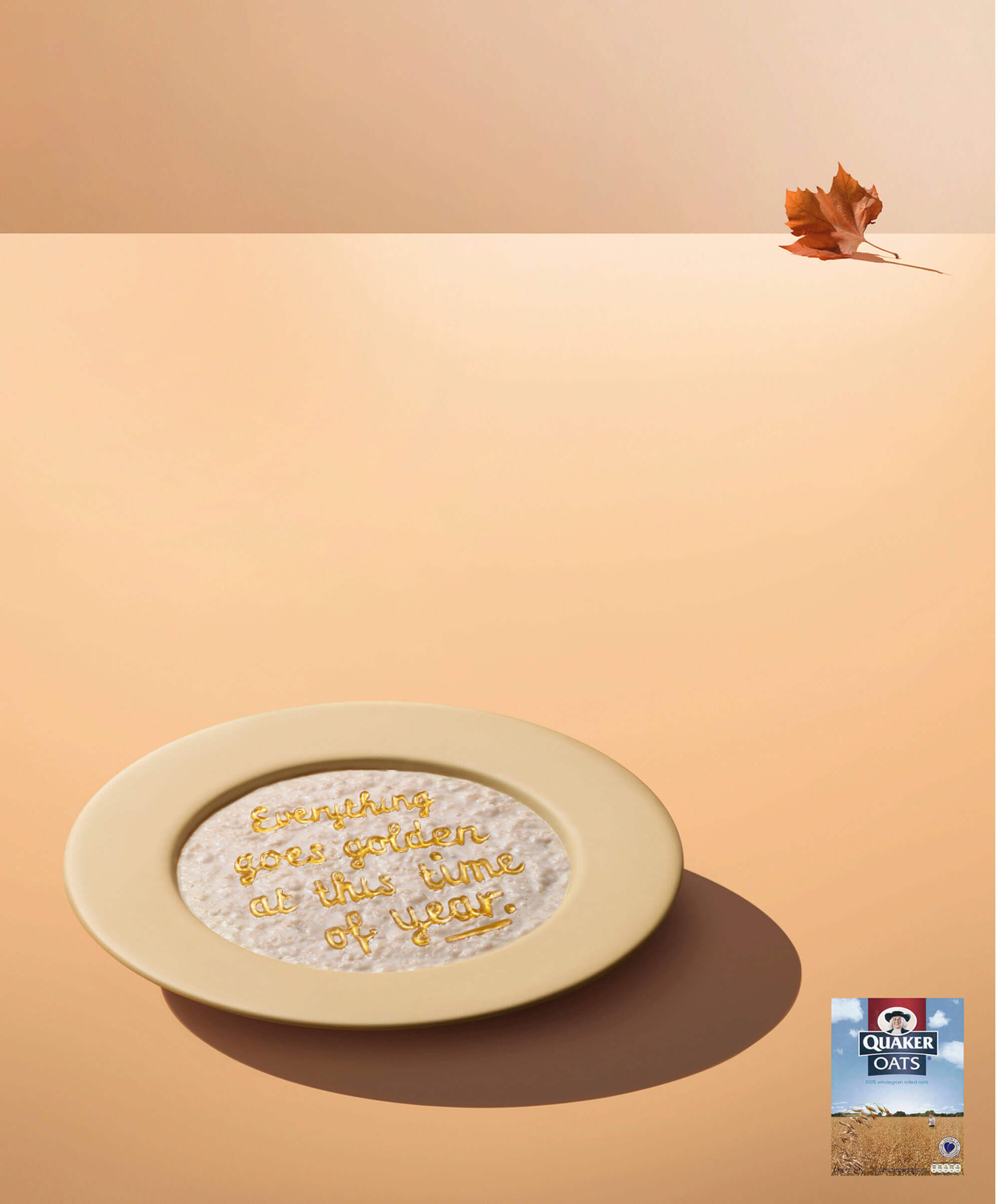 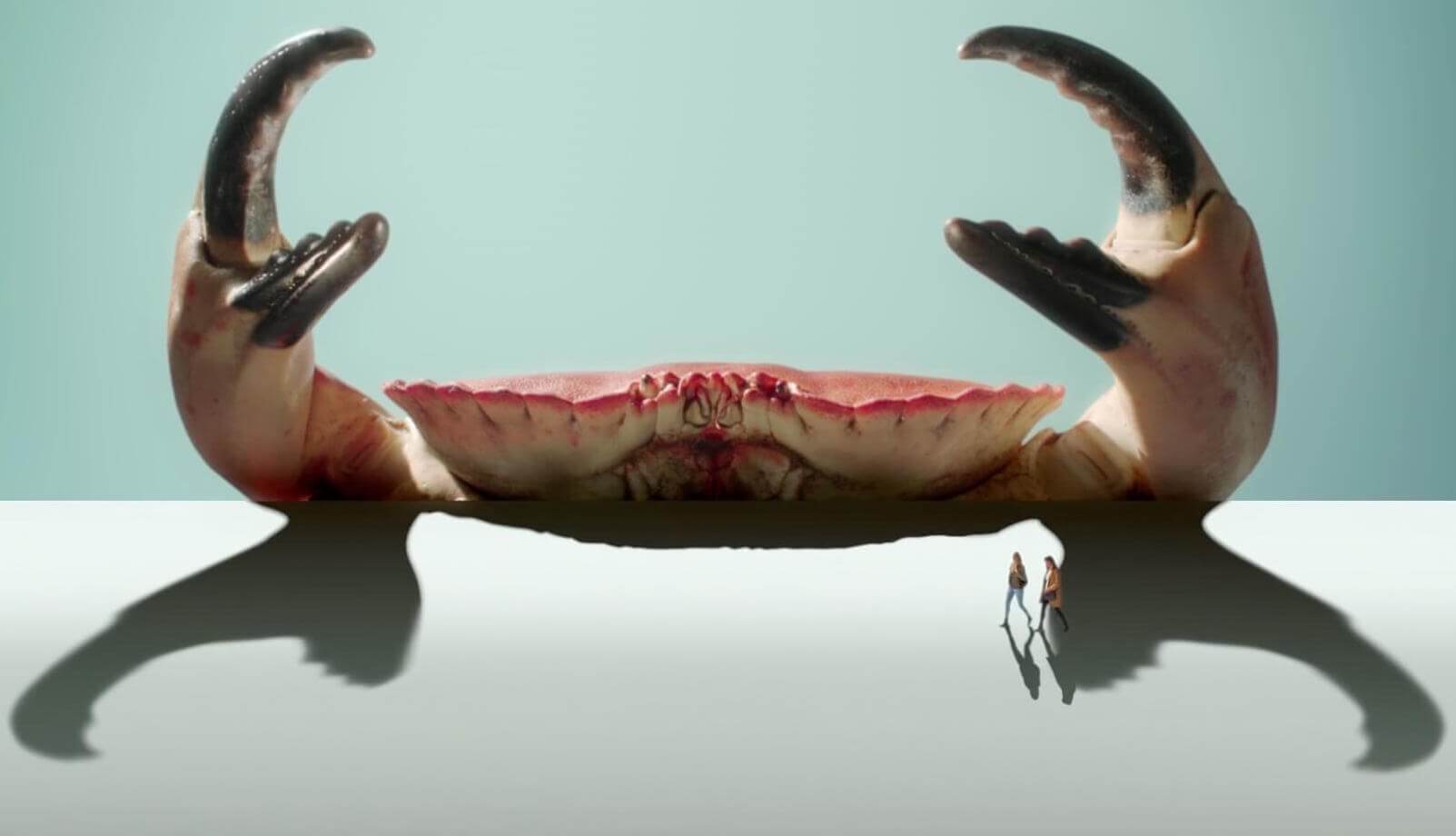 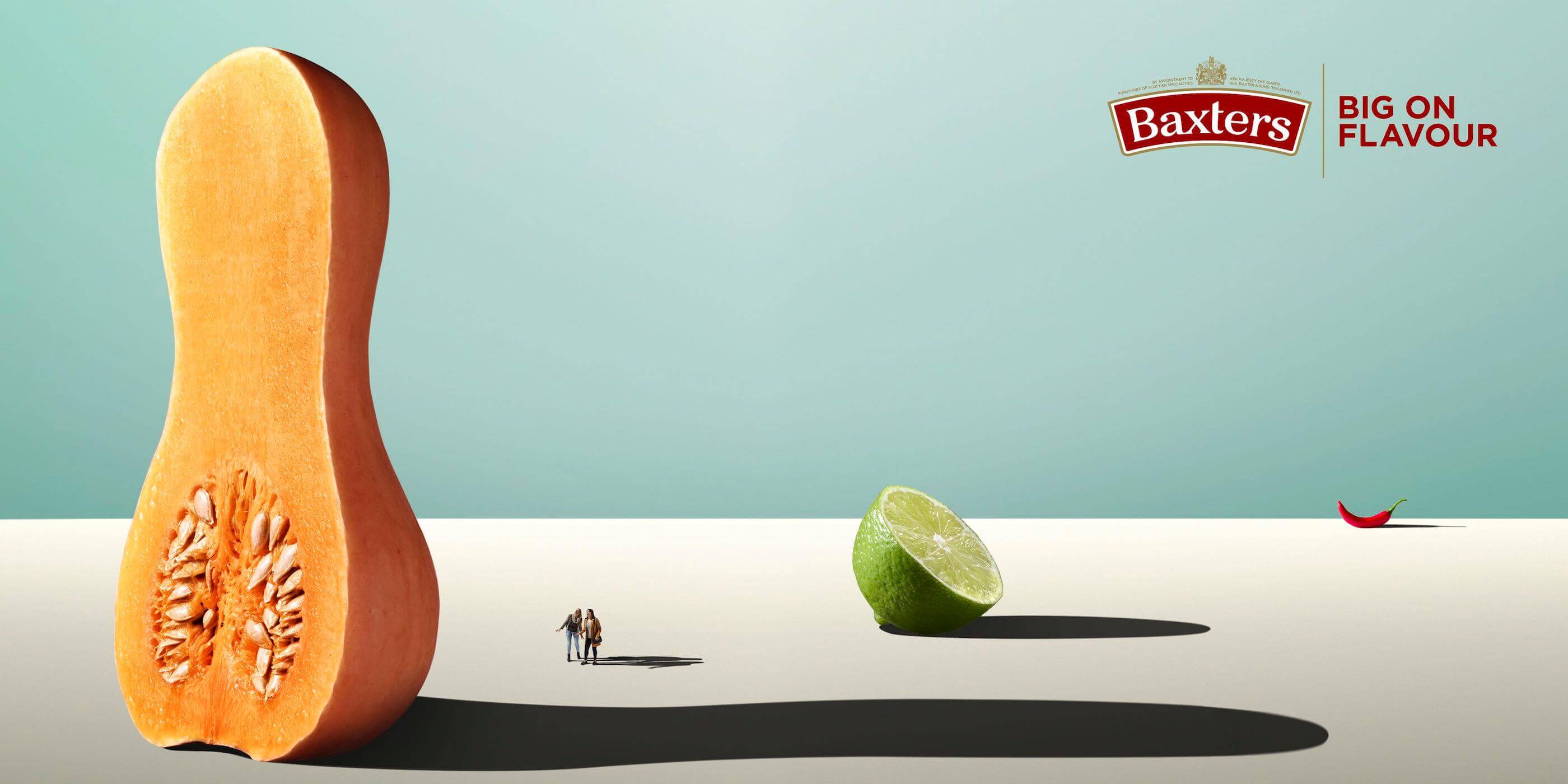 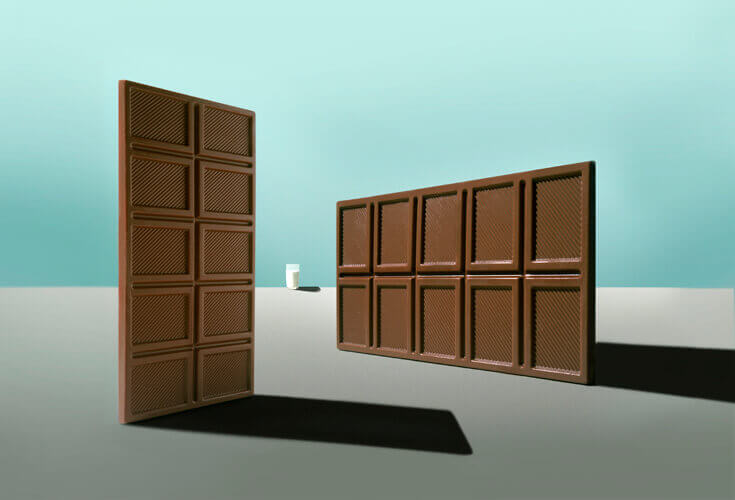 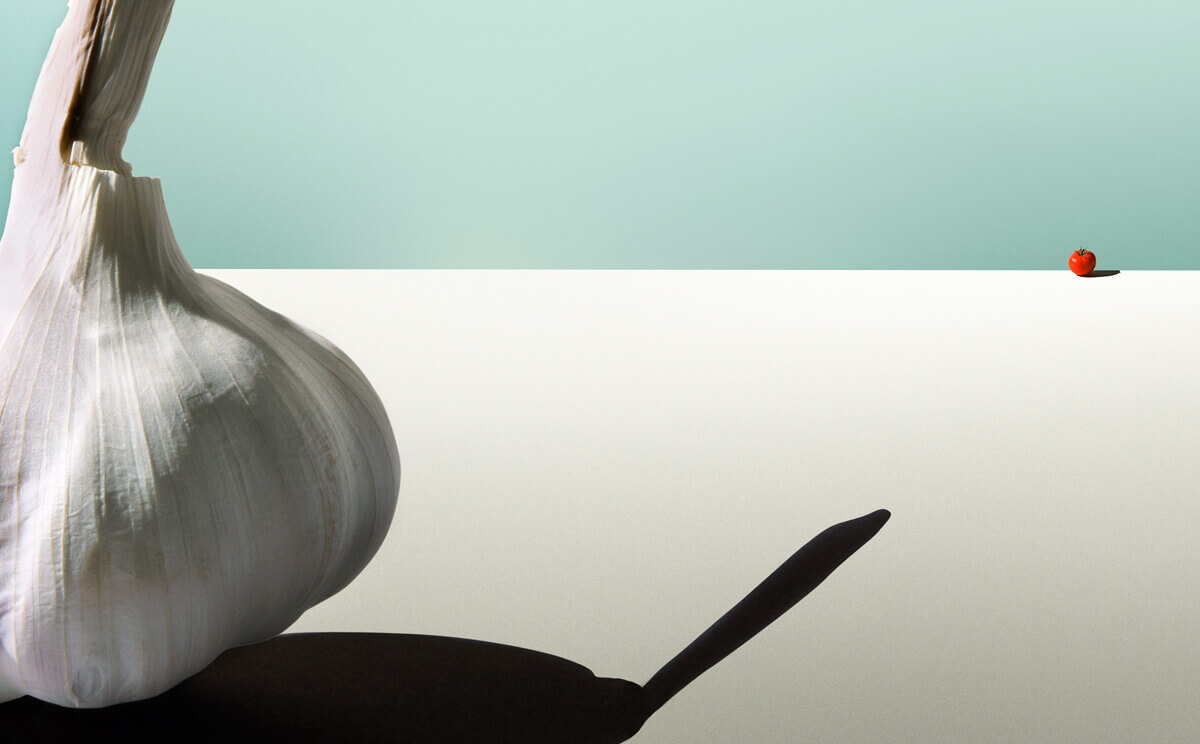 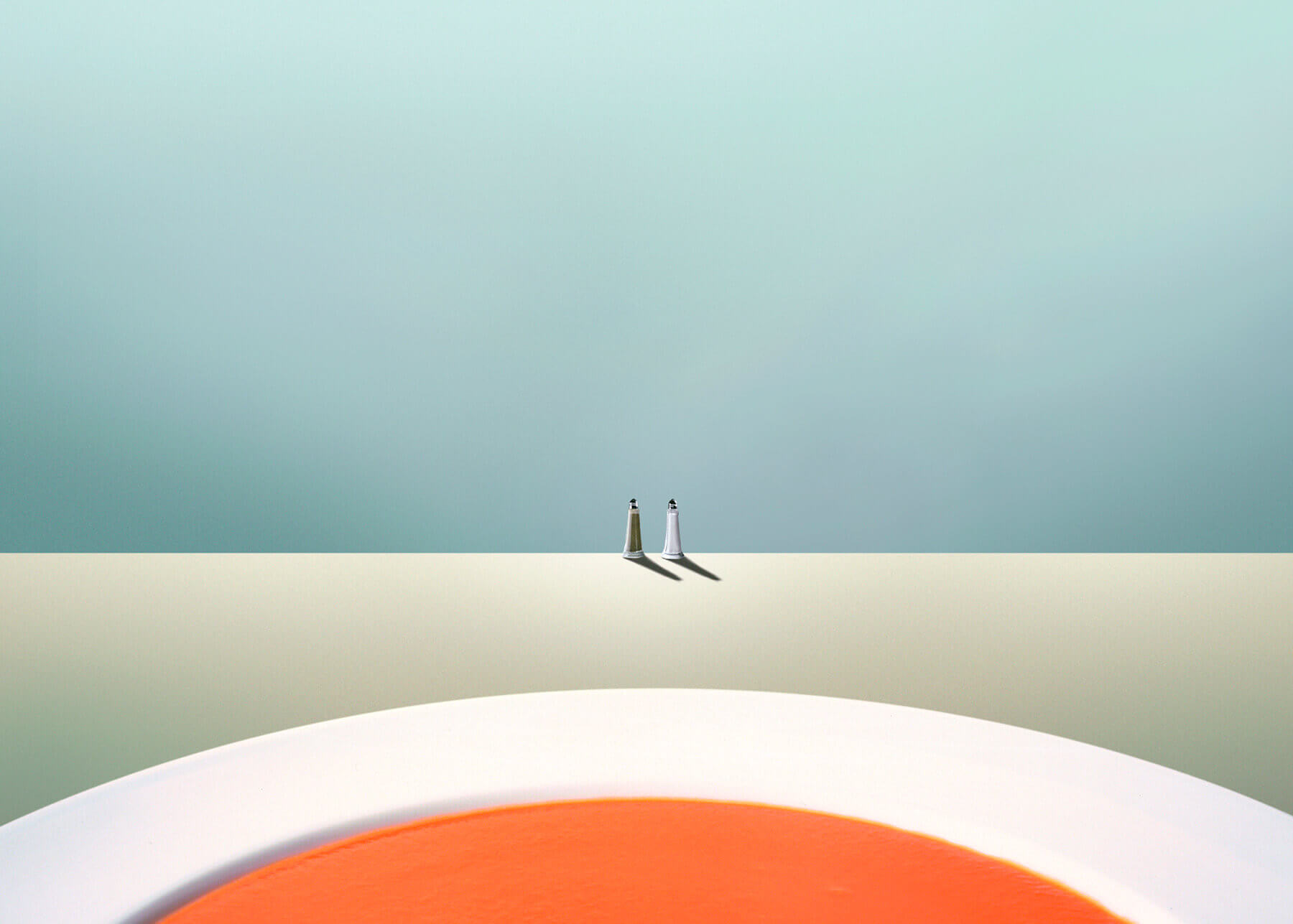 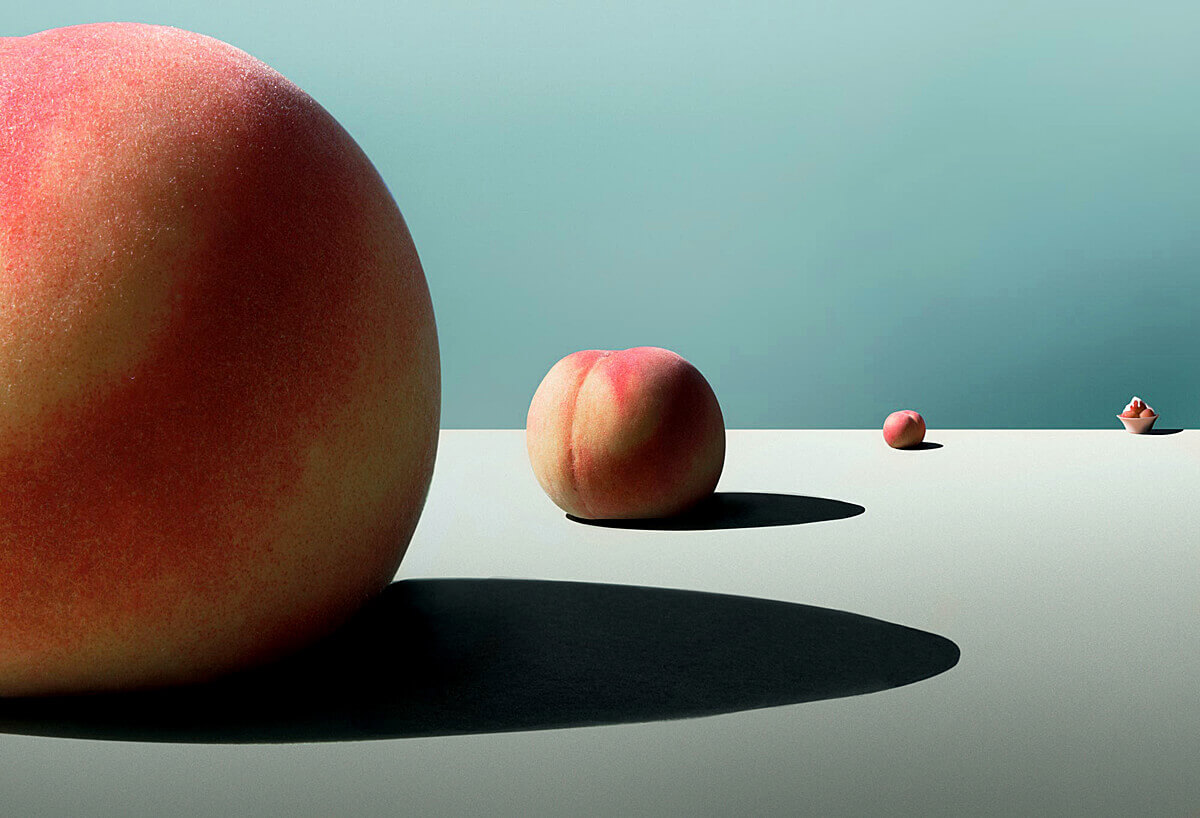 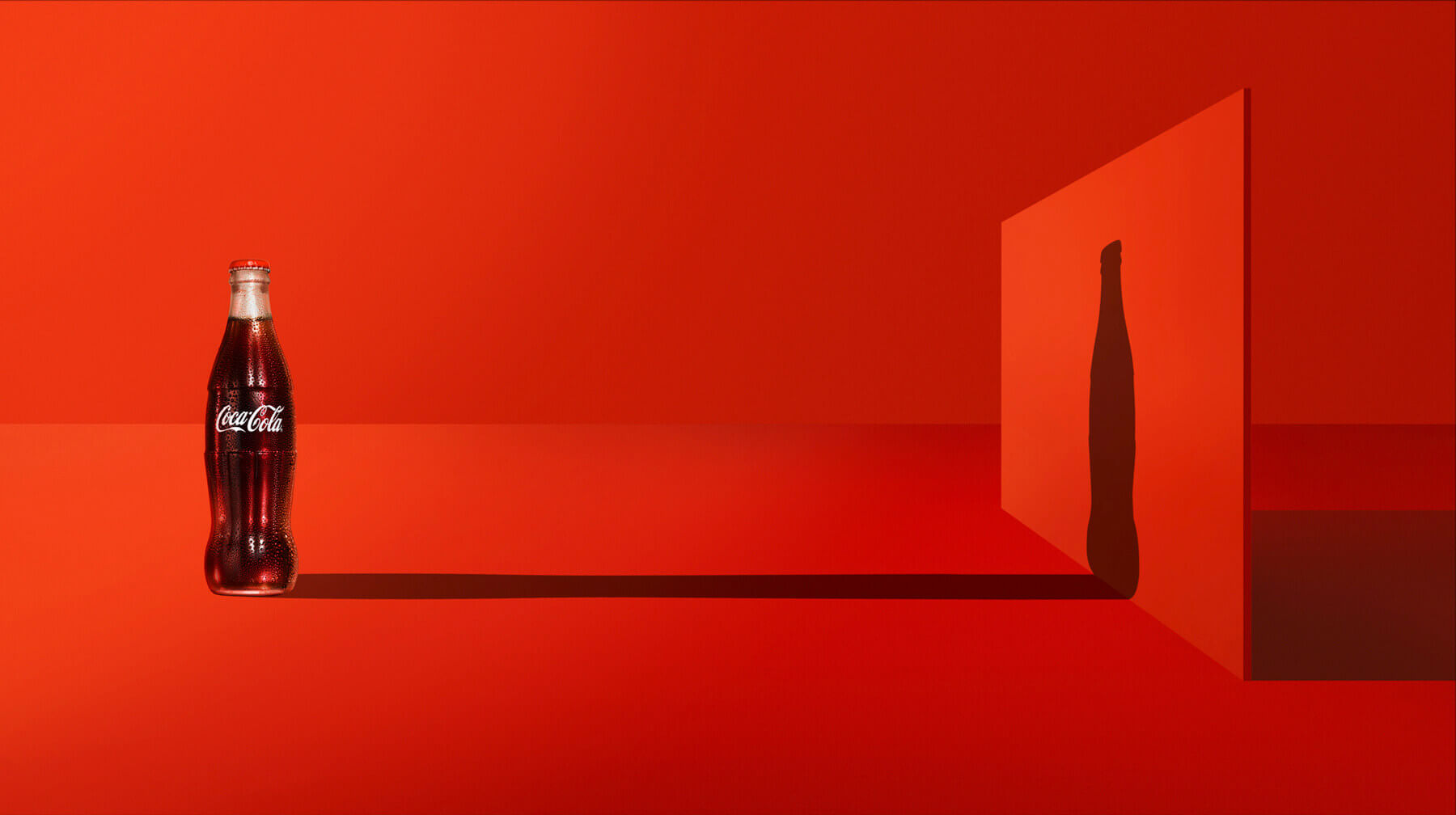 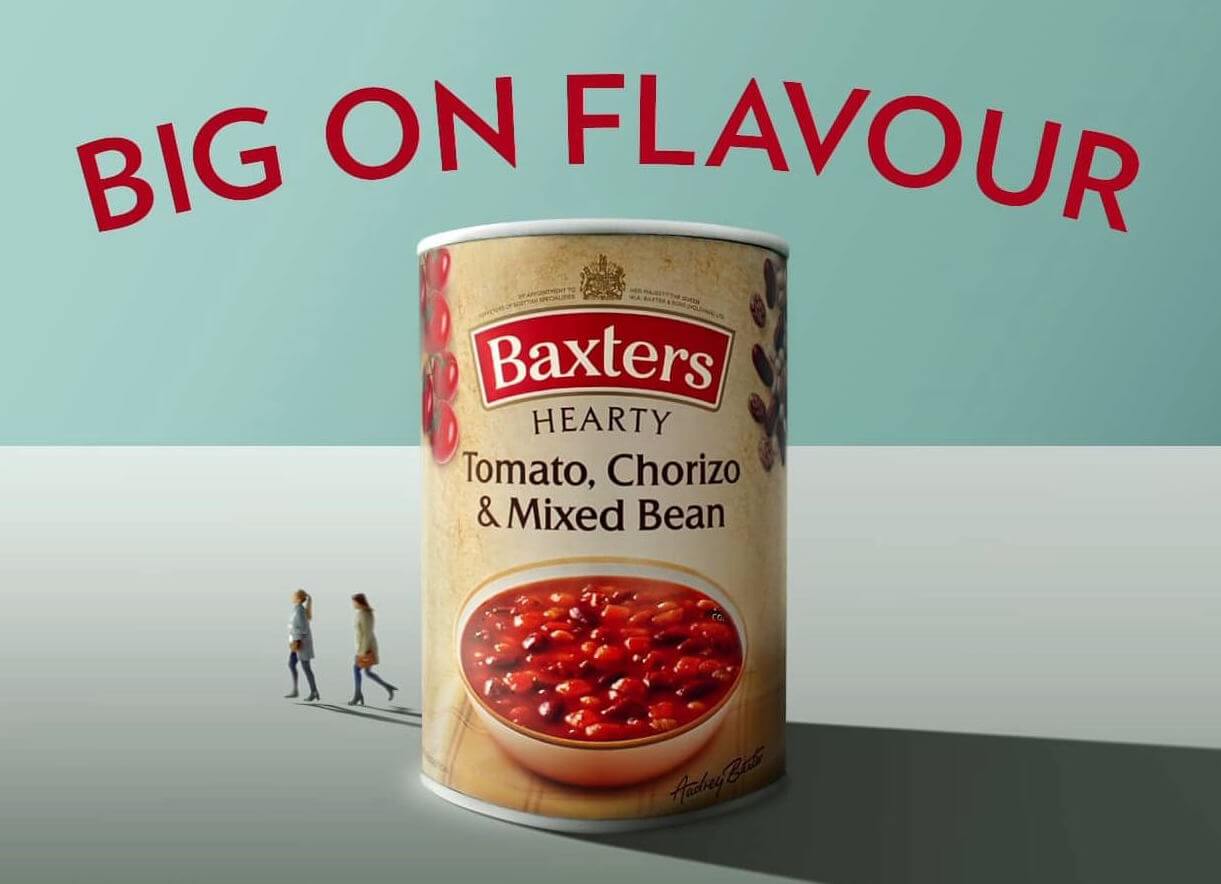 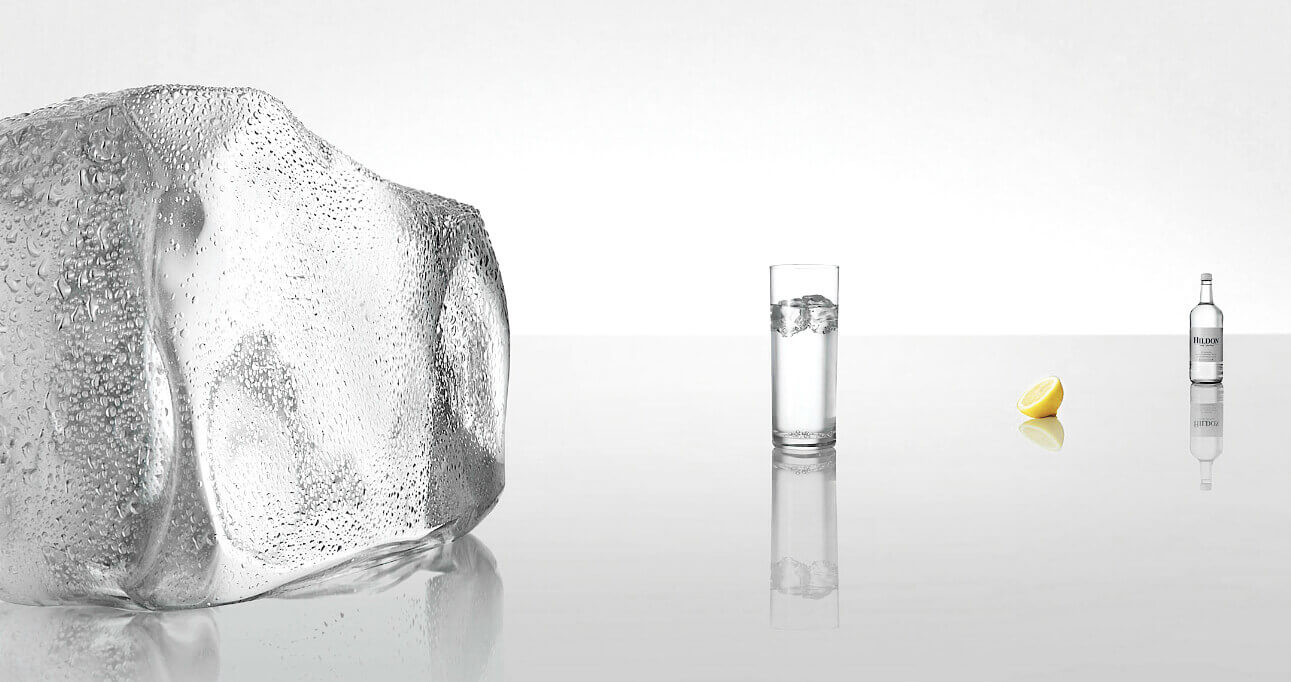 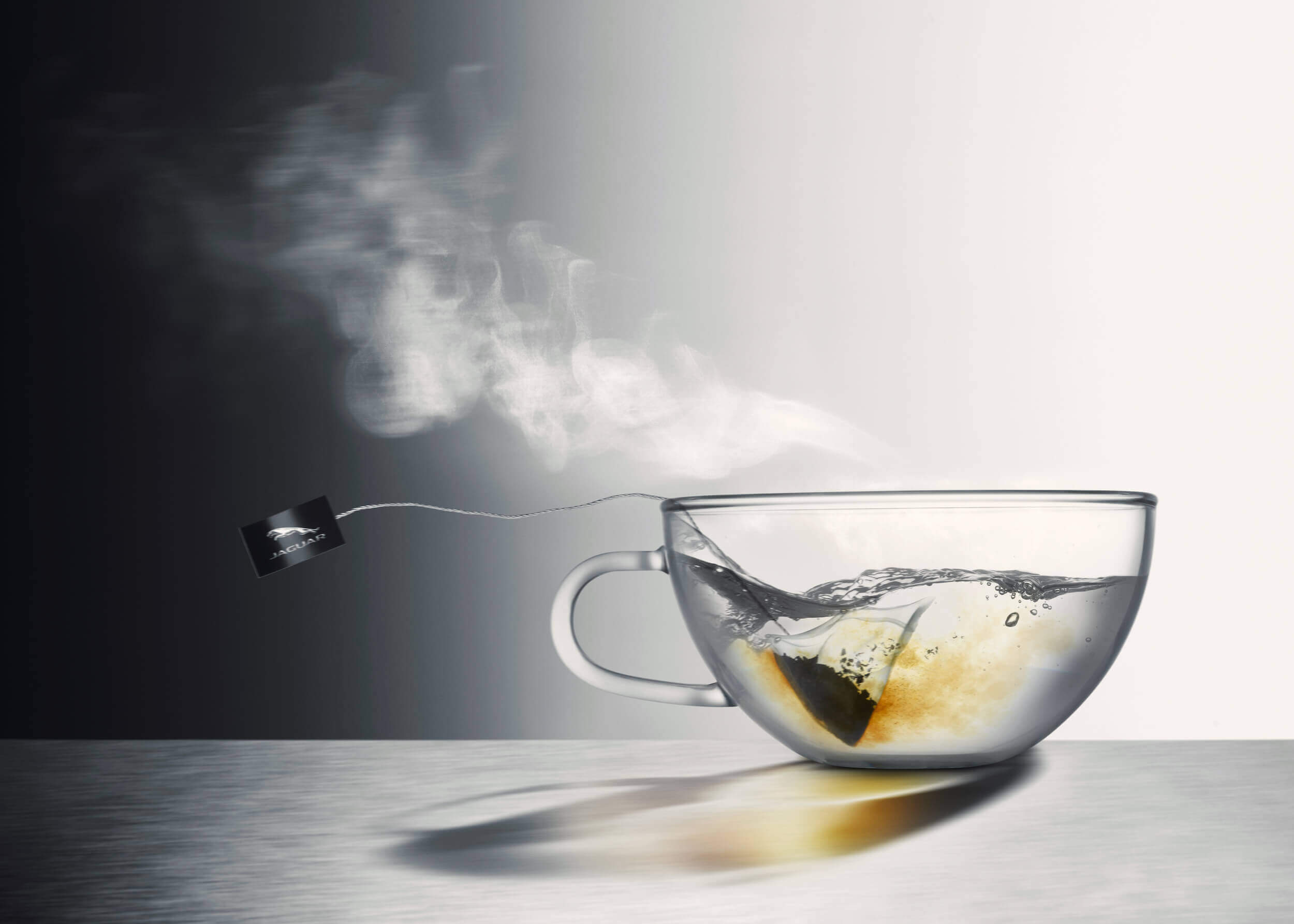 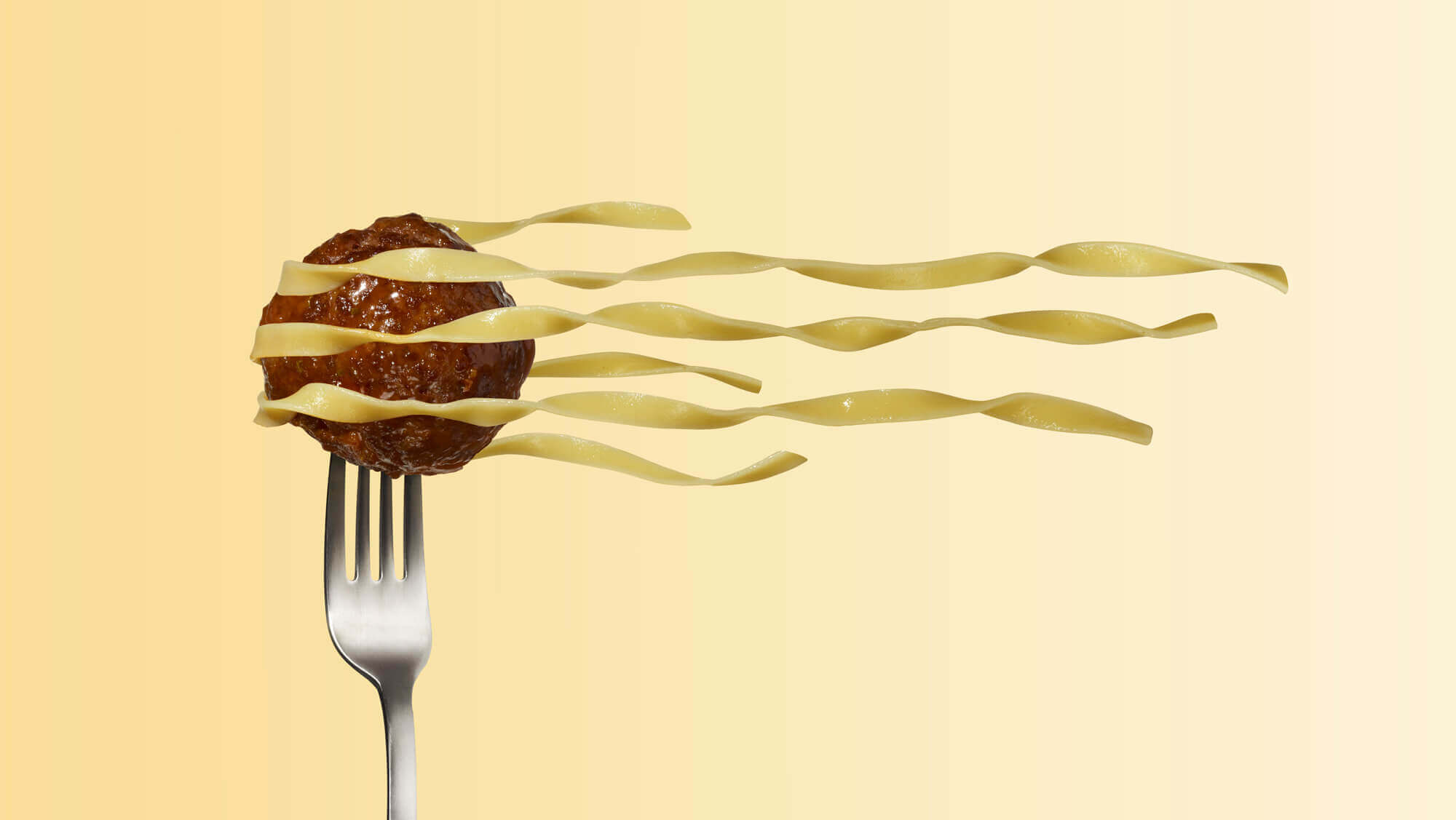 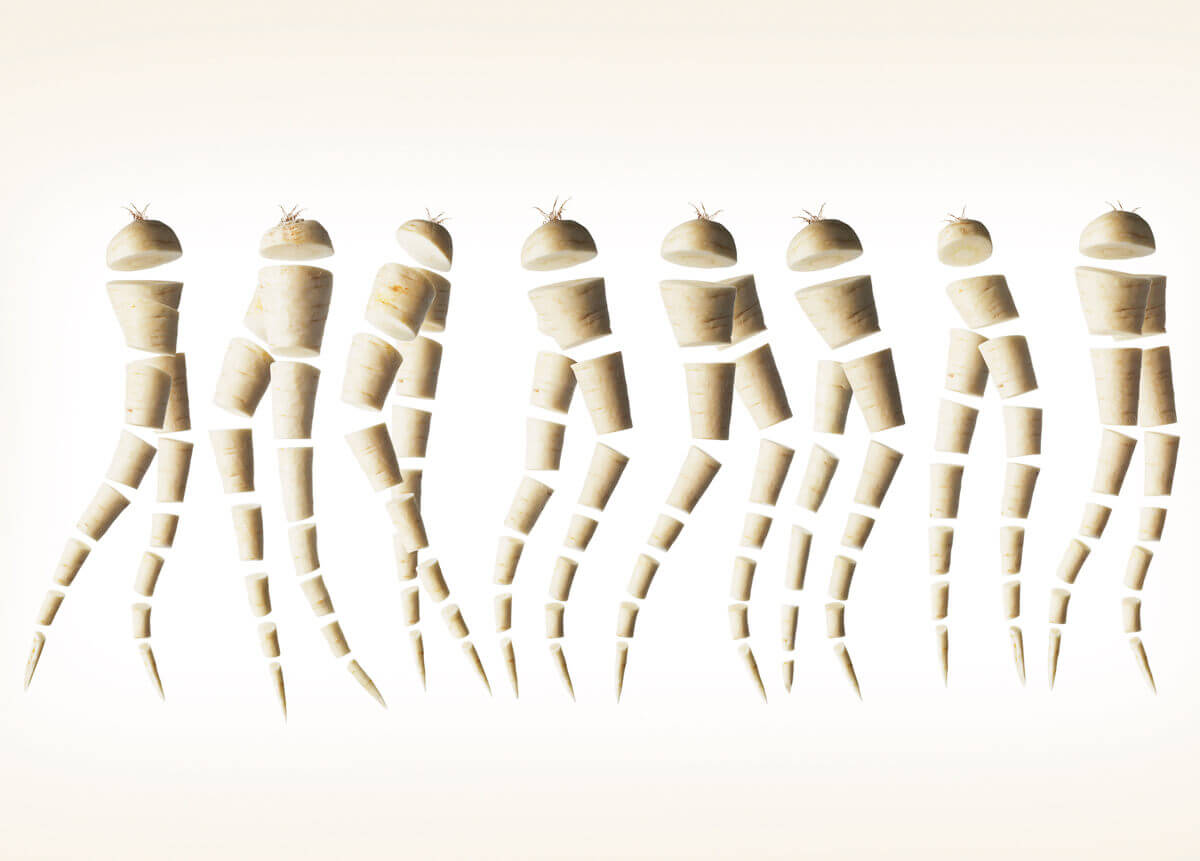 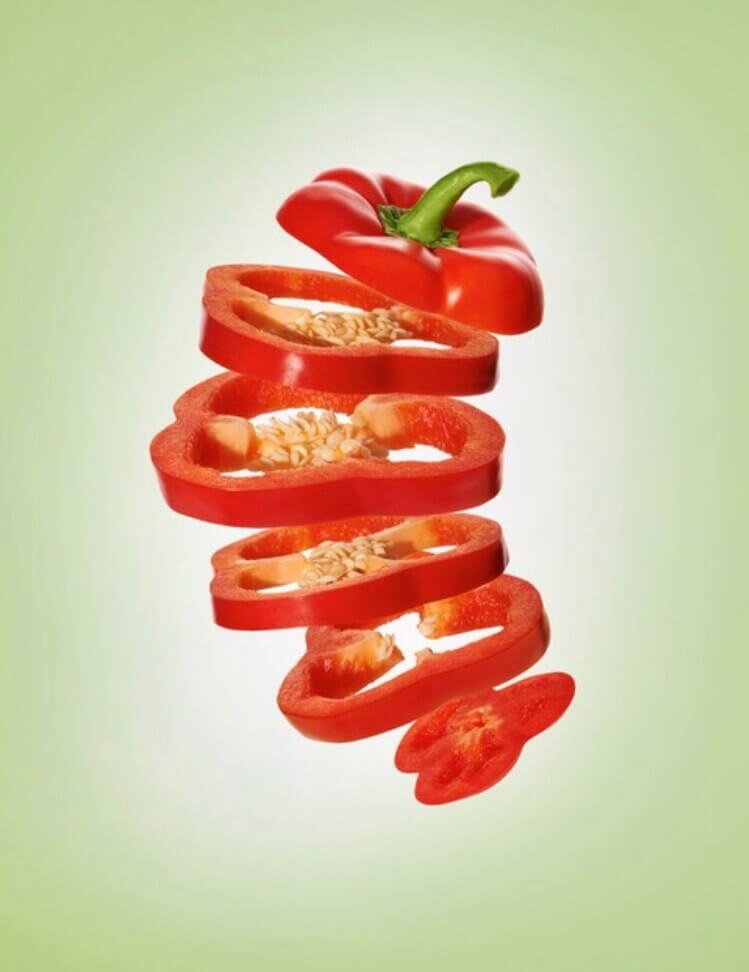 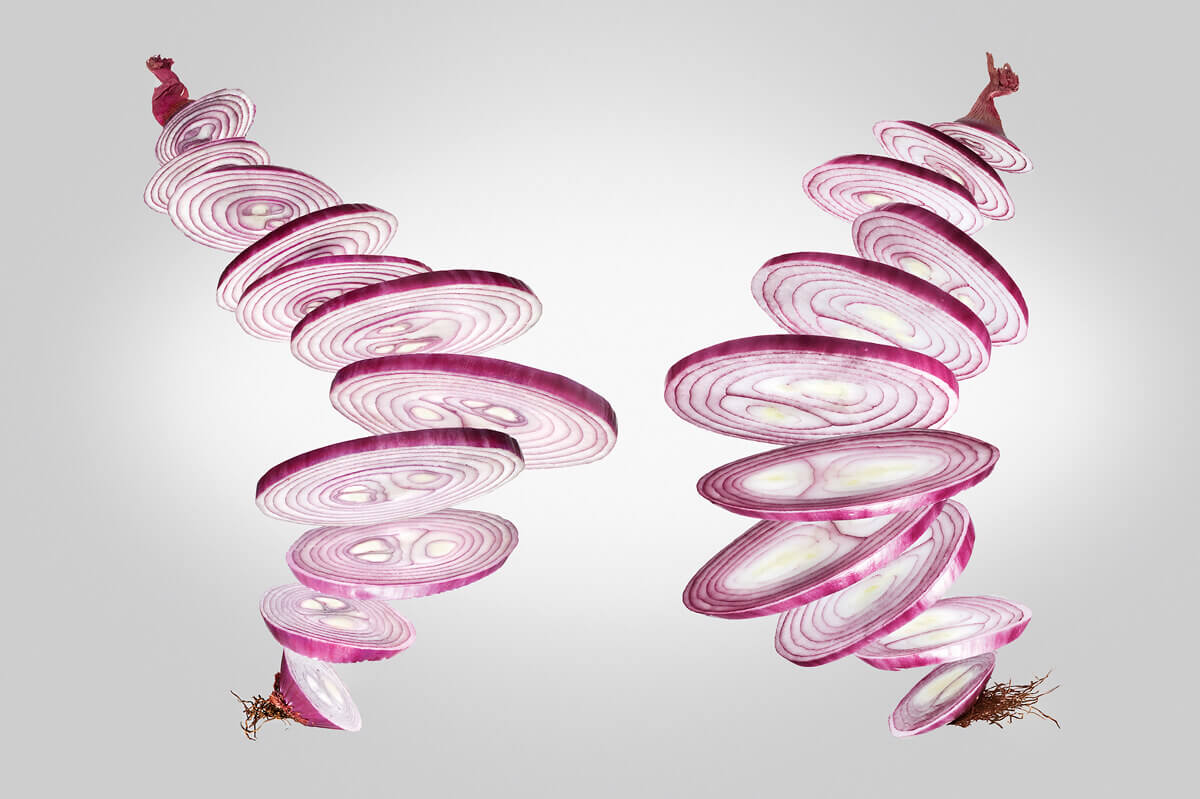 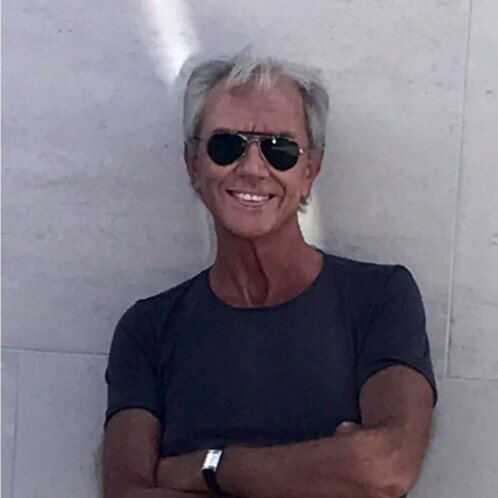 Gary Bryan Gary’s simple, strong graphic style is immediately recognisable. Mentored by Terence Donovan, his influences range from the Bauhaus School to Edward Hooper via Irving Penn. He believes photography has nothing to do with photography - he says its all about your eye. He has been recognised by the D&AD, Campaign Press, winning British Television Arrows and CLIOS. He is a regular exhibitor at the AOP awards having won both Silver & Gold awards.